When she said goodbye to her German Shepherd puppy, the breeder had no idea that the dog would save the lives of 15 American soldiers in Afghanistan. The pooch used his astronomical sense of smell — 10,000 to 100,000 times as acute as a human being’s — to alert the two-legged members of his patrol to danger.

Most people associate a dog’s sense of smell with a predatory instinct, one that makes certain breeds excellent hunters. However, the mighty nose of man’s best friend has five other unusual uses. You might be surprised at what your dog’s nose could do with the right training.

The list of types of diseases that canines can detect with their heightened olfactory sense is growing. In a 2006 study, five trained dogs identified breast cancer correctly 88 percent of the time and detected lung cancer with 99 percent accuracy just by sniffing patients’ breath. UK researchers found that 65 percent of dogs whose owners have Type 1 diabetes warned their owners about potential attacks hinging on blood sugar levels. Specially trained pooches also have a high rate of success detecting bladder cancer from sniffing urine and ovarian cancer by odorants it emits.

Some dogs in the military definitely deserve combat pay for their role in the war on terrorism. Their primary role is sniffing for explosives in hazardous areas such as Afghanistan. When they retire, the Army offers these highly trained super-sniffers to current or former handlers. Dogs not claimed by handlers are offered to the public for adoption. 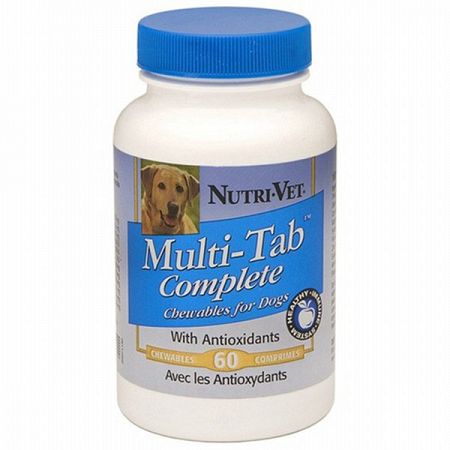 The sight of dogs braving the smoldering remains of the World Trade Center and the Pentagon on 9/11 was a familiar one during TV coverage of the airborne disasters. These dogs searched for the scent of survivors and played an important role in recovering human remains. They reunited families. Thanks to their disciplined sniffing and dedication to their jobs, some of these canines received the names of 9/11 victims.

Cell phones are some of the hottest items smuggled into U.S. prisons. Inmates have been known to be extremely creative in coming up with places to hide them. One is inside peanut butter jars. A phone is a lifeline that lets a gang boss stay in touch with the rest of the group or an entrepreneur behind bars launch and run an illegal business. However, thanks to dogs’heightened sense of smell, it’s not hard for them to find the phones. They can detect the unique smell of a cell phone battery.

That sleepy dog on your new sofa might be hiding some valuable skills. Never underestimate the power of the canine nose.

The Gems from the Past